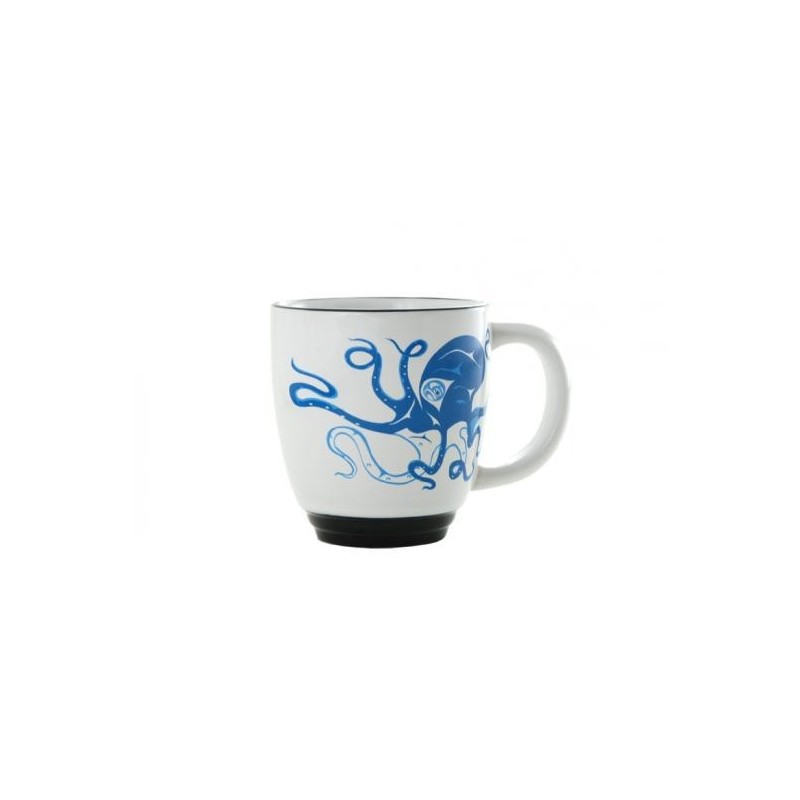 Andrew Williams was born in 1964 in Haida Gwaii. He is a carver of argillite, silver and gold as well as a graphic designer. He is part of the Raven clan in the Old Masset on Haida Gwaii. His work is a blend of traditional and contemporary art and shows his passion for his Haida Ancestory and the "old stories".

Octopus represents transformation. Commonly referred to as Devilfish, the Octopus is a secondary crest figure but is central to many myths along the Northwest Coast. The Octopus has close links to shamanism and transformation symbolism due to its ability to change colour and shape.

Be the first to write a review!

4 other products in the same category: 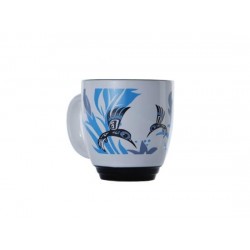 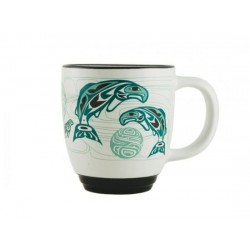 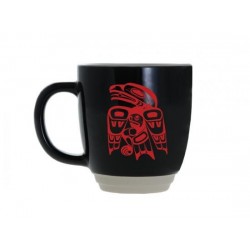