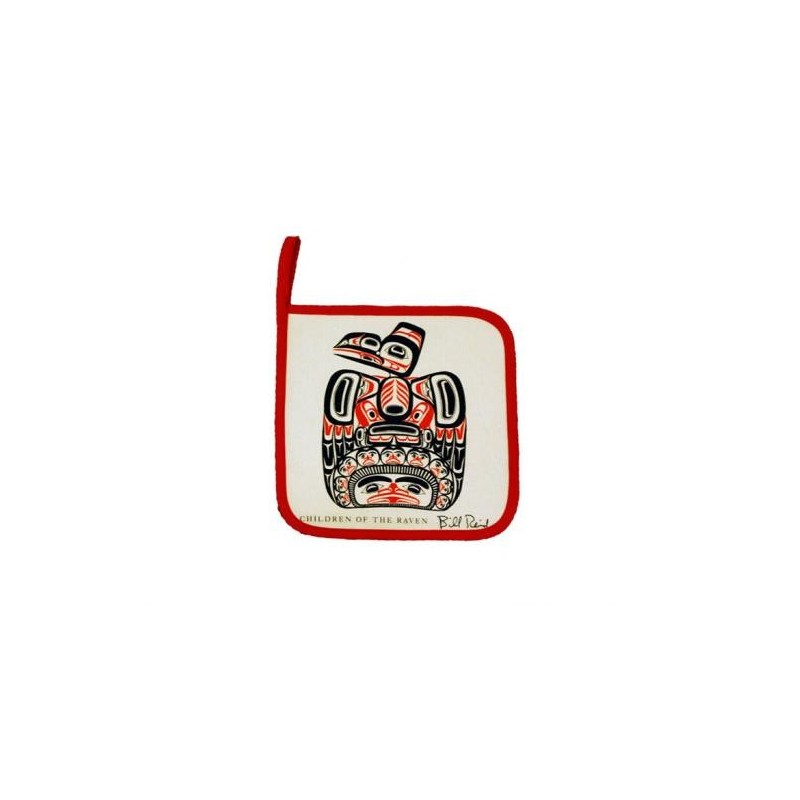 Kitchen pot holder. Design of the "Children of the Raven". 100% cotton. Made in Canada. 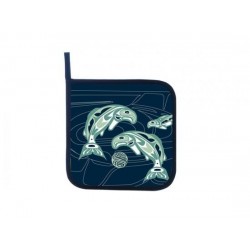 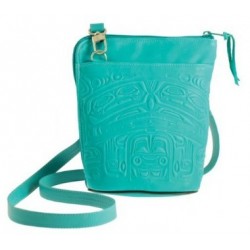 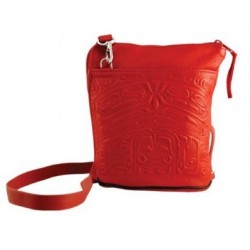 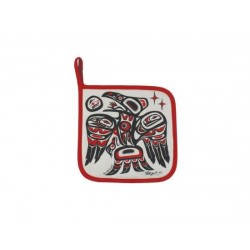 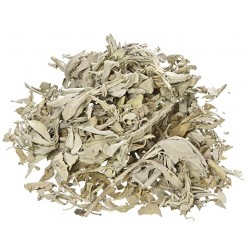 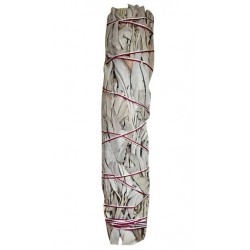 Sauge
$23.00
Sage is burned in ceremony to drive out negative feelings or influences. 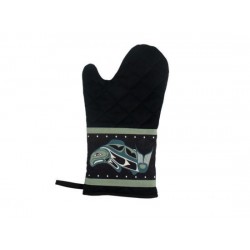 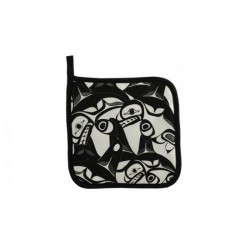 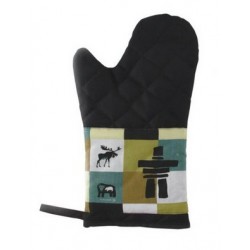 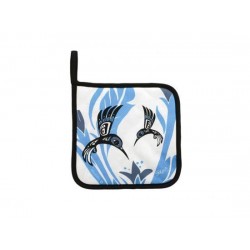 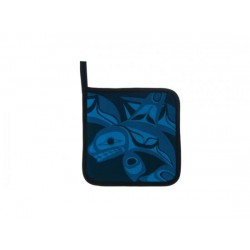 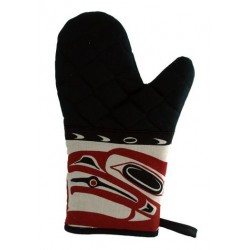 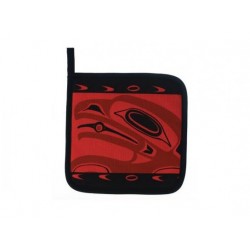 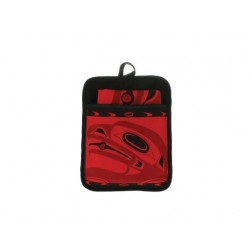 Jim Charlie
SKU:52-52-616
$27.00
Kitchen pocket potholder with Raven design is a functional kitchen piece which serves as a potholder and heat protective mitt in one. It also carries a beautiful matching 100% cotton jacquard tea towel with a bold design and modern colors to match modern kitchens.
View

Sauge
$23.00
Sage is burned in ceremony to drive out negative feelings or influences.

Save products on your wishlist to buy them later or share with your friends.