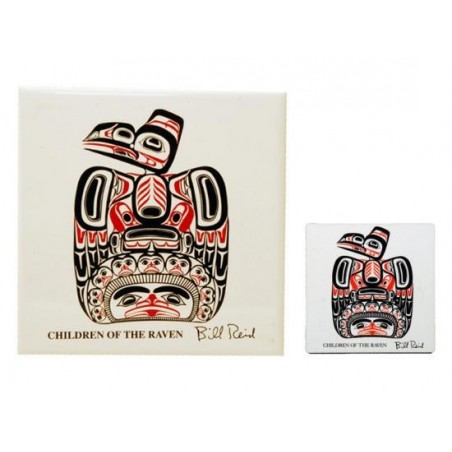 Bill Reil "Children of the Raven" Trivet or Coasters

Ceramic trivet or set of 4 coasters. "Children of the Raven" design. Made in Canada. 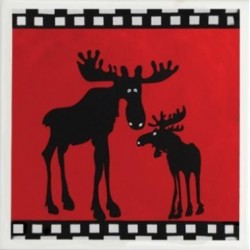 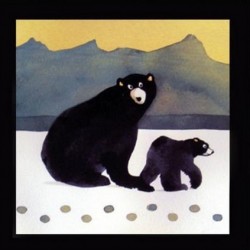 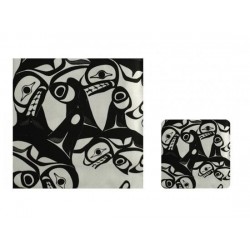 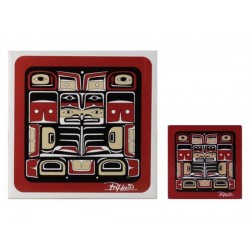 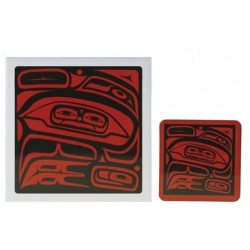 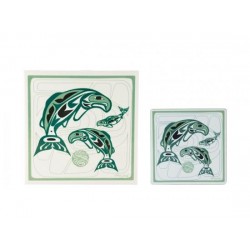 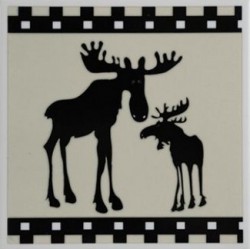 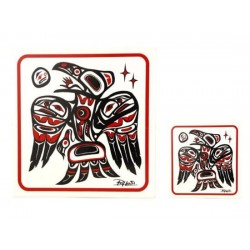